Understanding yourself
Is the first step toward success.

For You & Your Clients

Get the customized advice you need from someone who won't let you fail. One client described her like this: "Lauren is half spiritual mentor and half drill sergeant. She shows you the promised land, then drags your butt there."

Whether you want the accountability and guidance to become more productive or the intuitive support to make massive mindset shifts, my 90 day programs will guide you to assured success.

My Habits, Productivity, and Mindset group accountability program is perfect for those wanting to get the accountability and camaraderie you need for ultimate success in habit and mindset change.

Get the accountability you need for long-term habit and mindset change in a group setting.

Get the training you need for you and your staff. Learn everything from how to run mindset calls with clients to holding people accountable.

Mindset calls personally handled by a trusted coach so you can focus on what you do best with higher client retention and satisfaction.

Hello, nice to meet you!

I've been described as the "life-changing-breakthrough-giving-alchemist".

Whether you are trying to change your habits, become more productive, overcome mindset barriers, or simply to grow both personally and professionally, you’ve come to the right place.

When you make the shift from mindless to mindful actions, it’s like going from black and white to color. Your intuition becomes your guide. Coincidences become your bread crumbs, and confirmations vs corrections becomes your motivation.

I am here to guide you as you explore all aspects of life. Whether it be habits, mindset, business, or spiritual, my purpose is to illuminate your darkest shadows and give you practical, actionable steps to overcome them.

Glad to see you here and I can’t wait to work with you! 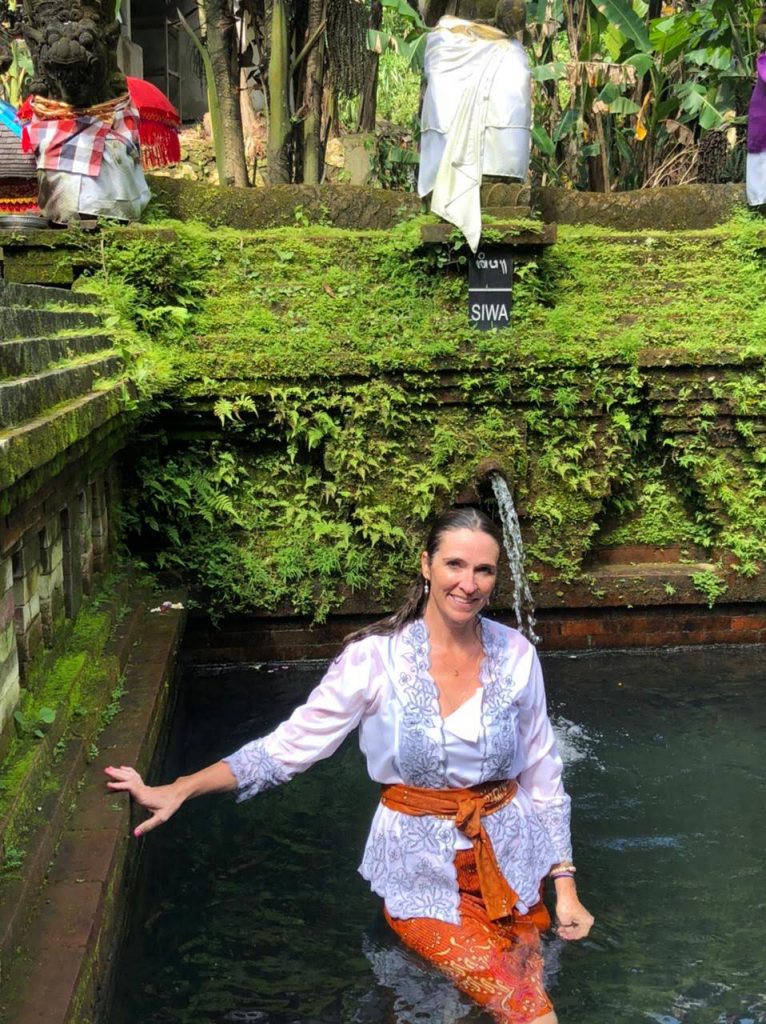 Hear what a few clients have to say 🙂

"I have now worked with Coach Lauren for over six months. Having worked with other executive coaches, including some that charge over $50,000 a year for executive coaching, I can testify that Lauren is a top tier executive behavioral coach. I could not recommend her more highly. I came to her because I was struggling with productivity and motivation at work, as well as detrimentally using internet pornography. She helped me to understand the true source of my issues, break old habit patterns, establish healthy new ones, and to become dramatically more productive and motivated. In fact, during our time working together I signed and closed the largest acquisition of my 20-year career. I can recommend her for any issue that you need to work on. She listens non-judgmentally and is uniquely gifted to help with both personal and professional issues."
Peter
Investor & Fund Manager
Before meeting Lauren I struggled to wake up on time and have productive habits. She helped me understand my motivations and figured out how to organize my life in a way that I have more time for me. Now, I wake up earlier, I can focus on my work, and I still have time for my hobbies and other positive habits. She really helped me organize my life.
Ivan
Programmer
I didn't realize all the opportunities I was missing being sub-optimally productive. For example, I hadn't made sales calls myself in the last three years - because I just didn't have time. Post, Lauren I pitched a prospect whom I had been meaning to call for years, and closed a six-figure deal with a dream client. The feedback from the client, "your team did so much more than all your competitors to understand our business and show you could do the work." That all happened because under the new system I made time for important, but non-urgent tasks that used to get missed."
Gajan Retnasaba
Founder & CEO of Spiralyze
Looking back I don't think I wanted to hold myself accountable. But I took some tips seriously like drinking water and getting sunshine which transformed my mood from anxious/ self-loathing to more joyful and carefree. I feel more child-like in that sense and don't have to comfort myself with food anymore. I started waking up at the same time which is a big plus, I also started going to the gym at the same time in the evening, which helps me structure my day / tasks around it so I get things done instead of just getting home and browsing on my phone and starting the downward spiral.....
Hadi
Student
I have a habit, been trying to stop for my entire adult life. I spent about 7 years trying different things to stop, sometimes making progress but ultimately have always ended up not stopping for good. In the six weeks since starting to work with Lauren in the her group program, I’ve made more progress in stopping my habit than in the previous 7 years. Before, I would take a fragmented approach on breaking the habit. For a while, I tracked triggers and moods. Then I joined an accountability group. Then I tried rewarding myself if I did well. Then I tried aversion training. Putting it all together into one package is what really works. For me the biggest factor in my success has been the idea of replacing an old habit with a new one. For a long time I’ve been trying to create a morning routine, and using the old habit loop as a springboard for that has allowed me to actually get one to stick. SO not only do you get to break a bad habit, you get to form a new one and put yourself miles ahead of where you were before. Another huge aspect is the group being there to support everyone else. Knowing that there are other people breaking bad habits and encouraging each other is incredibly helpful. It makes you want to do better for yourself and the group, giving a little extra push. As for working with Lauren as the coach, I can’t recommend her enough. She’s very accessible and responds to every question, constantly finding things that will help you to find success. As a program, it’s been great so far and if nothing has worked for you in terms of breaking your habits, if you’re anything like me it’ll be the last thing. It takes all the individual pieces of breaking a habit and puts them together in a way that builds on itself. I would absolutely recommend that you take the step and make the program work for you to finally change.
Jared
Student
I felt very stagnant. I was constantly irritated, angered, exhausted and just felt stuck in Life in general. After my first individual session with Lauren, I could not believe the weight that was lifted and I felt a renewed sense of hope and direction. Overall, my experience with Lauren has been extremely positive and I have already referred friends and family! I would encourage anyone to give this a try, especially if they are feeling “stuck” in any aspect of their Life. While, there is still work to do, I find that I have a lot more energy to be productive in Life again!”
Neela
Busy Mom & Wife

Where do I begin?

Simple Steps to Get Started

It all starts with a single first step.

If you are unsure what program or service is best for you, schedule a quick 15 minute call with me to get all. your answers direct from the source. Click the button below to schedule.

Trust is the most important factor for your success with a coach. Schedule a discovery call today to ensure we are good fit for each other.

All queries will get a 15min call with me to answer any questions you may have.

Making the decision to change is the hardest part. Once you have decided to change, It's time to take action. If you keep doing what you've always done... well you know where that has gotten you so far.
1

Book a 15 min discovery call with me to see if you have what it takes to take true committed change.
2

Change takes two. Me, as your guide to the easiest path to success, and YOU to take action, every day. The first action is to show up for your call.
3

Meet the new you. That person who always thought you should see in the mirror is smiling back at you now. Commit to the service or program that's right for you. Taking action is your new style.
4